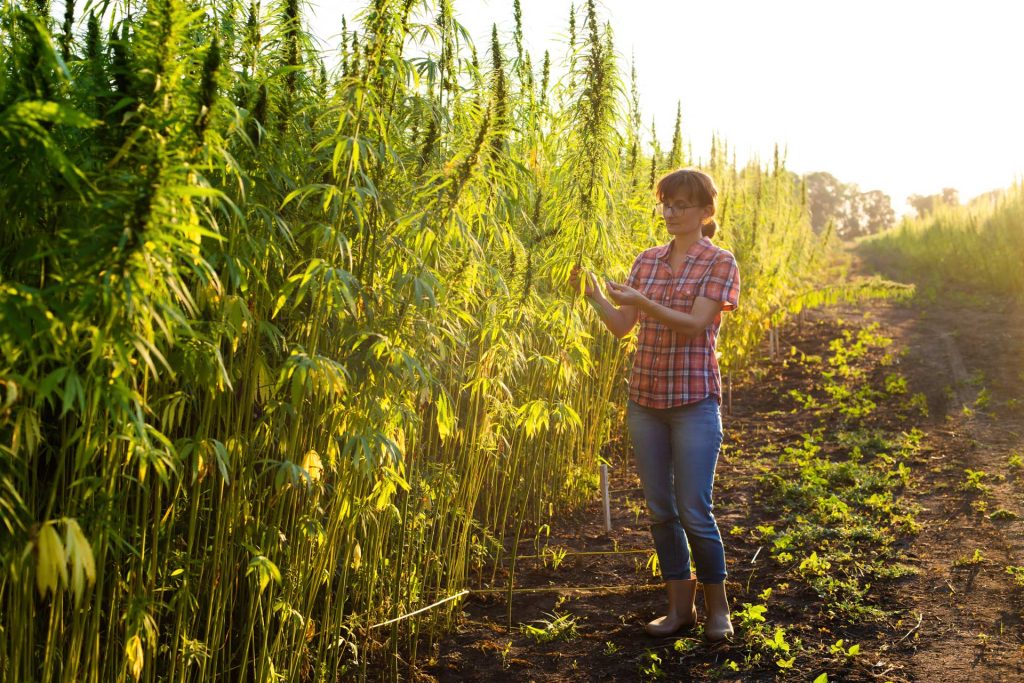 This makes for a lot of specificity and specialization of each strain. The good news is there are more choices; the bad news is it makes it harder to pick the strain that is right for you. But have no fear! Once you learn the basics, then it is much easier to make informed purchases.

Here at Just the Tip Accessories, we believe that brushing up on a bit of botany as well as learning the lingo will go a long way.

In one of our previous blogs, we talked about the various benefits of hemp flower. Let’s now learn more and get started with the two main categorizations of cannabis: landrace strains vs. cultivars.

What are ‘Landrace’ Strains?

First, a landrace strain is an original strain, or type, of cannabis. There are generally two classifications or phenotypes of cannabis, particularly landrace strains: sativa and indica. Sativa often grows in warmer climates as its tall stems and narrow leaves can withstand the heat.

Indica landrace strains grow in mountainous areas that have shorter winters and colder summers, which means the plants are shorter, bushier, and have broader leaves.

The key feature of a landrace strain is that it has not been bred with any other strains of cannabis. Many of the names of landrace strains were named after their location of origin, such as Thai, Durban Poison (Durban is a city in South Africa), Afghani, and Acapulco Gold (Acapulco is a city in Mexico).

Landrace strains have evolved over time, but only because of the changes in their natural habitats. Because of their “pure” nature, untouched by humans or science, landrace strains are the only strains that can be considered 100% sativa or 100% indica.

Next, ‘Cultivars’ is a term used in botany to describe plants that have been cultivated to produce distinct characteristics. Cultivars can evolve in the wild, be cross-bred as hybrids, or brought under cultivation, but the characteristics of the plant must be different enough to warrant a new name.

If you hear an ‘OG’ hippie talking about how “cannabis isn’t the same as it used to be,” well, they’re not wrong. The difference that they are referring to is the mass production of hybrid strains, or cultivars, which started in the late 1970s. According to Way of Leaf, hybrids can be produced for many reasons:

Cannabis breeders are now able to target which characteristics they want, as well as having the ability to mix specific characteristics. Ever heard of a zonkey? A zebra and a donkey? It’s kind of like that.

Which should you choose?

Additionally, since they are made by breeders, they are more readily available. However, landrace strains preserve the nature/essense of cannabis and can bring you that much closer to Mother Earth!

Either way, now that you know more about landrace strains and cultivars, you can go to the dispensary with confidence when they ask, “what can I get you?”

Stay tuned for more educational content by Bookmarking our Blog Page & be sure to connect with us on Instagram!

*Always consult a physician before making any changes to your health or fitness regimen.*

Join the JTT Family and get 10% off today!